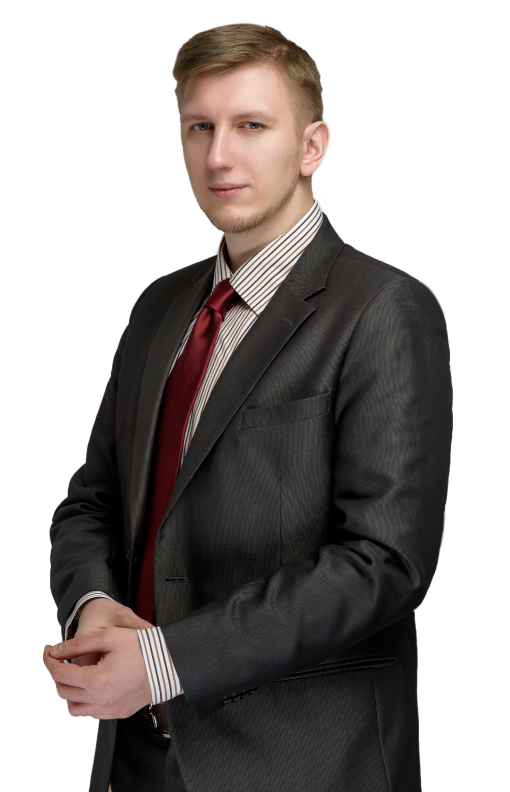 Before joining BBNP, Aleksey worked as the chief lawyer in the IT Department of RENOVA Group for two years

Later, he worked as a lawyer for an IT company in Singapore for more than two years

Aleksey graduated from the Faculty of Law of Moscow State University. He holds a specialist degree.

Aleksey graduated with honours from Moscow Institute of Linguistics, where he was awarded the qualification of a translator in the field of professional communications