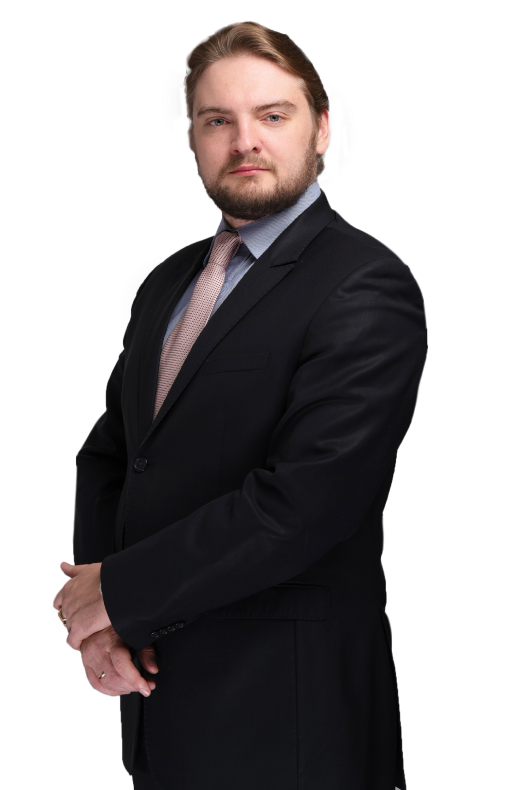 Kirill has been consulting for more than 12 years in the field of corporate law on the establishment of companies and joint ventures, as well as liquidation and bankruptcy. Kirill has considerable experience in the issues that arise in the course of daily business activity: contract approval, customs clearance, leasing relations, tax and labour disputes.

On his own and together with the team, he carried out more than 50 corporate projects, including purchase and sale of businesses and real estate, resolving infrastructure issues of manufacturing enterprises, supporting hiring and dismissal of top managers.

Before joining BBNP, Kirill worked as a corporate lawyer for a number of major Russian companies.

Expert of OOO Business Russia, Moscow Regional Division
Member of the Association of Lawyers of Russia