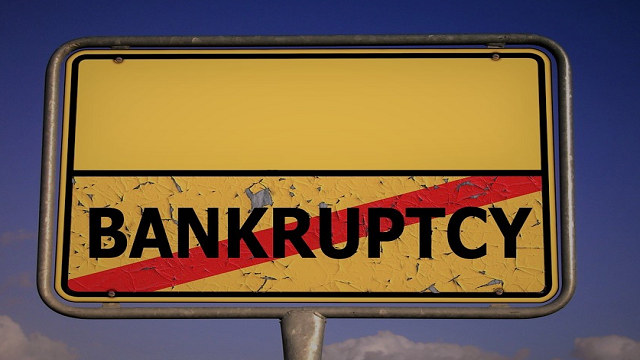 On 6 April 2020, the so-called bankruptcy moratorium was enacted by the Russian Government's Decree No. 428 "On the Moratorium on the Initiation of Bankruptcy Proceedings Based on Bankruptcy Petitions of Creditors Against Certain Debtors" dated 3 April 2020.

In the beginning of December, Plenum of the Supreme Court of the Russian Federation discussed a draft decree that would give answers to the most difficult questions the business entities have come across with.

The Supreme Court pointed out that the moratorium provisions apply to all legal entities that meet the criteria established by the Russian Government, regardless of their financial situation.

The draft is also aimed at answering the question which has arisen after the Government extended a list of entities which are subject to moratorium: what moment does the provisions of the relevant Russian Government's Decree start to apply to new categories of companies?

In addition, the court pointed out that during the moratorium validity period, the affected persons shall not be charged interest for using other person's money (Article 395 of the Civil Code), a penalty (Article 330 of the Civil Code), penalty for late payment of taxes or levies (Article 75 of the Tax Code) and other financial sanctions. It means that a creditor's claim to recover financial sanctions in adversary proceedings cannot be satisfied.

However, there is still no final decision on one of the most pressing issues related to the application of this moratorium: can collections under the enforcement proceedings continue?

The judges plan to answer these and other equally important questions in the near future.

Source: "The Plenum of the Supreme Court of the Russian Federation discussed the enforcement of the rules of the bankruptcy moratorium". 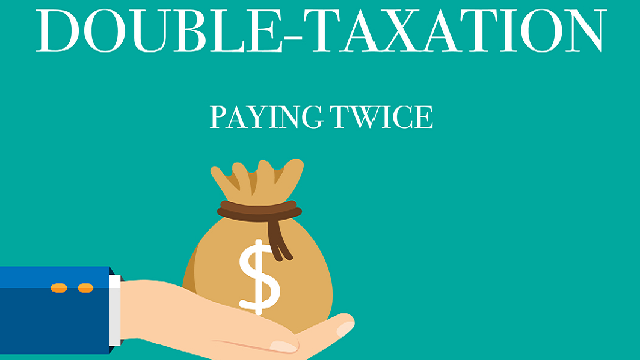 On 4 December 2020, the news broke that the Russian Federation and the Kingdom of the Netherlands failed to achieve any mutually beneficial result following the negotiations on amending the Double Taxation Treaty.

The Ministry of Finance offered the same terms and conditions for the revision of the treaty as to other countries with which the agreement has been already achieved (Cyprus, Malta, Luxembourg): to increase the dividends and interest tax up to 15%. But to keep the beneficial 5% rate for dividends, if they are received by a public company, subject to two conditions:

• at least 15% of the shares must be in free circulation;
• the interest in the company paying the dividends is at least 15%.

The Netherlands intended to get additional benefits for large businesses that made investments in Russia but, according to representatives of the Russian party "the approach of the Netherlands provided for the preservation of certain channels to withdraw money from the country."

Source: "The Ministry of Finance of Russia starts denouncing the Double Taxation Treaty with the Netherlands".


How to Dismiss Employee Correctly? 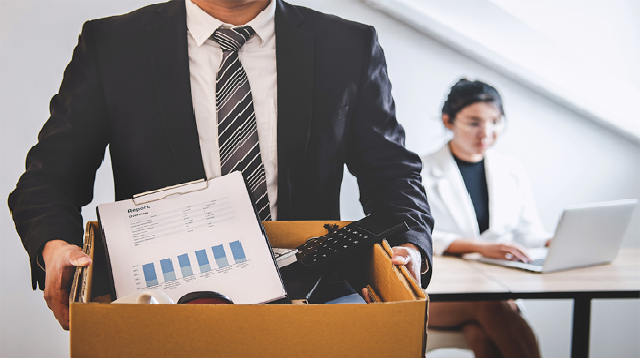 The Supreme Court of the Russian Federation ("RSC") tried to give an answer to this question in the new Digest of Case Law, approved by the Presidium of the RSC on 9 December 2020. The Court summarized the heard cases related to disputes between employees and employers when dismissed on the initiative of the latter.

The court pointed out that, for example, when closing a branch or a representative office, it is necessary to terminate an employment agreement with an employee according to the same rules as those followed in the case of a company liquidation. The employer's obligation to provide all guarantees and compensations established by the laws in this case is still in effect.

The Supreme Court again reminded of the strict compliance with the labor legislation when bringing an employee to disciplinary liability and applying a disciplinary penalty with respect to him/her in the form of dismissal. In this case, the employer will have to prove to court that it took into account the severity of the violation, the previous behavior of the employee and his/her attitude to work. The court also emphasized that violations of the procedure for bringing to disciplinary liability, including the deadlines and all required actions, can serve as a ground for invalidating such dismissal.

In general, the court's positions regarding dismissal as a measure of disciplinary penalty, outlined in the Digest, deserve attention. For example, RSC clarifies what will be considered to be an unauthorized absence, and which situations do not meet the criteria of such minor offense, taking into account certain circumstances. If the employer believes that the employee was absent from the workplace for no good reason, it is necessary to establish whether this conclusion corresponds to justice, proportionality, legality, degree of guilt and humanity. For example, if an employee, based on the agreement with the employer, worked on a "remote" basis, then his absence from the office will not be an unauthorized absence. Even if such form of work was not specified in the employment agreement.

Moreover, the following situations will not be considered an unauthorized absence:

• employee applied for an unpaid parental leave but the employer did not give permission and failed to issue a relevant order. The employee can take the leave, because in this case it will not be possible to refuse;
• employee took an unpaid family leave having agreed it with the employer, even verbally (No. 13-КГ20-1-К2);
• employee left work early for good reasons, notifying the employer in accordance with the procedure established by by-laws.

All explanations and application examples of legal/illegal dismissal can be found directly in the Digest.

We monitor changes in legislation on a daily basis and provide our clients with proven ways to resolve issues within the legal framework of the Russian Federation.

If you have any questions, please contact our specialists.
© BBNP Law Firm