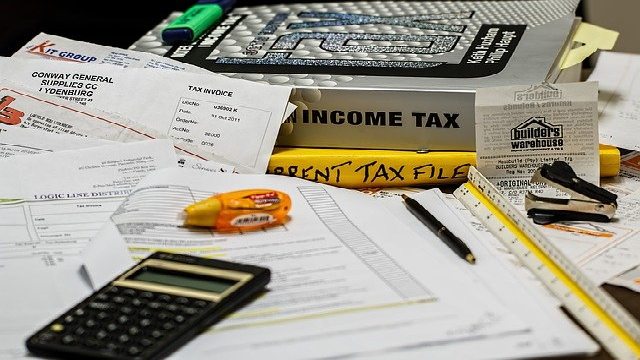 According to monitoring results, the Federal Tax Service (FTS) issued a letter with recommendations to the tax authorities in respect of how they should carry out tax control and justify their position in disputes with taxpayers under Article 54.1 of the Tax Code of the Russian Federation.

An important thing for entities and individual entrepreneurs (IE) is to obtain a confirmation from a tax authority that they can have a tax reconstruction, i.e., to have actual tax liabilities determined. It should be noted that the government agencies used to have the following position: if the inspectors, for example, removed VAT deductions due to the fact that a technical contracting party was indicated in invoices, then the costs under such transaction could not be accounted in full.

Inspectorates must assess the transactions according to the following criteria (clause 2):

If the Inspectorate fins out that the transaction was not real, then there is no point to inspect it in terms of other criteria. Such transaction is not accounted for tax purposes.

A real transaction will be inspected by the inspectors under other criteria. However, data misstatement can be revealed:


Performance by Due Person

Using this criterion, Inspectorates reveal "technical" companies among contracting parties (clause 4). Such companies do not operate in their own interests, do not have the necessary assets and do not perform real functions.

The following facts prove that a contracting party could not perform obligations under a contract (clause 6):

• as at the transaction date, the location of the person is unknown;
• contracting party does not have adequate personnel, fixed assets, assets, warehouses, transport, permits, licenses, etc.;
• it is impossible to actually conduct operations taking into account the time, location of the property or the amount of material and human resources;
• there are no obligations between the contracting party and a third party to impose the performance of the contract on the latter;
• contracting party has debit operations in the account that are unusual for the type of activity in respect of which the transaction is made with the taxpayer;
• there is no other evidence of real economic activity (the Unified State Register of Legal Entities shows that information about managers and participants is unreliable, there is no website or other information about the company's activities, etc.).

Inspectorate, when identifying such company, will have to determine and take into account the form of the taxpayer's fault: whether it knew or should have known that the company was "technical" (clause 4). In addition, it must assess the circumstances of selecting the contracting party.

If it is proved that the taxpayer pursued the goal of unlawful tax liability reduction or knew about the "technical" nature of the contracting party, then it shall be deemed to have committed the offense intentionally (clause 19). So, the fine shall be 2 times larger.

If the taxpayer's behavior just did not correspond to the reasonable one, i.e., to the behavior expected under similar situations, it should be a negligent form of guilt. In this case, a general standard fine shall be faced, and the negligence itself can be taken into account when assessing mitigating circumstances.

When identifying the actual economic effect of a transaction, Inspectorate seeks to identify, inter alia, sham transactions (clause 22). In this case, tax officers continue to apply the approach given in Resolution No. 53 of the Plenum of the Supreme Arbitration Court of the Russian Federation.

Herewith, even if the taxpayer has achieved economic effect through other legal transactions, it is not a ground to recognize that it has unlawfully reduced the tax liability (clause 23).

In addition, according to Article 54.1 of the Tax Code of the Russian Federation, it is forbidden to assess methodological or legal errors (i.e., incorrect application of statutes), due to which transactions were incorrectly qualified and tax consequences were determined (clause 24).

Tax officers must determine what is the main purpose of the transaction. To do so, it is necessary to assess whether the taxpayer would make it only for business reasons without tax benefits (clause 25).

The tax motive may prevail, for example, if the decision in respect of the transaction:

• is not typical for business practice and is not justified in terms of economic benefits and risk;
• is adopted to the benefit of other person or the purpose of its hidden financing.

The Federal Tax Service paid special attention to the case when a disputed transaction is part of the chain of transactions (clause 26). Herewith, even if business purpose is achieved via a set of transactions, it does not mean that each transaction had it.

If according to business practice, the purpose could be achieved without the disputed transaction, then the inspectors must determine:

For more information about the rules for work of tax authorities under Article 54.1 of the Tax Code of the Russian Federation refer directly to the Letter No. БВ-4-7/3060@ of the Federal Tax Service of Russia dated 10 March 2021. 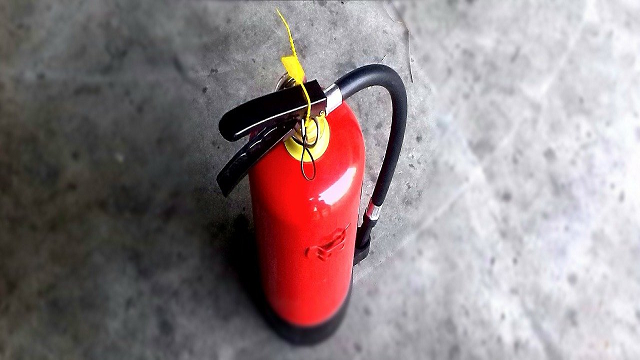 On 9 March 2021, a law was published that introduces a number of amendments to the articles of the Code of Administrative Offences of the Russian Federation related to failure to comply with fire safety rules. Thus, administrative liability was established for repeated violations of fire safety requirements at objects of extremely high, high or significant risk. The amendments came into force on 20 March.
Fine for officials amounts from 15 thousand to 20 thousand rubles. Individual Entrepreneurs will pay from 30 thousand to 40 thousand rubles, and companies - from 200 thousand to 400 thousand rubles. Instead of a fine, legal entities and Individual Entrepreneurs will be able to suspended their business for up to 30 days.

Repeated violations are those when:

Punishment will be applied, if evacuation routes and exits do not meet the requirements.

In addition, the liability for violation of the requirements, which led to a fire and destruction or damage of third parties' property or causing minor or moderate harm to health, was also amended. Individual Entrepreneurs will be fined from 50 thousand to 60 thousand rubles and be prevented from their business for up to 30 days. Now they are only fined as officials. For companies, the fine (from 350 thousand to 400 thousand rubles) will not change, but instead it, they will be able to suspend their business for the same period.

Suspension of Employee Has Not Received a COVID-19 Vaccination. 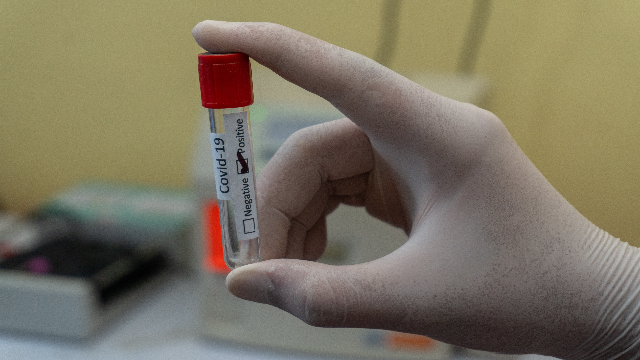 The Ministry of Labor published a letter stating that citizens have the right to refuse to be vaccinated against coronavirus. It is impossible to suspend an unvaccinated employee from work until the chief state sanitary physician of the region or his/her deputy decides to vaccinate citizens or individual groups of people.

Recently, the same opinion was expressed by Rospotrebnadzor. It emphasized that there are no necessary regulatory acts now, so refusal to be vaccinated does not entail suspension from work. 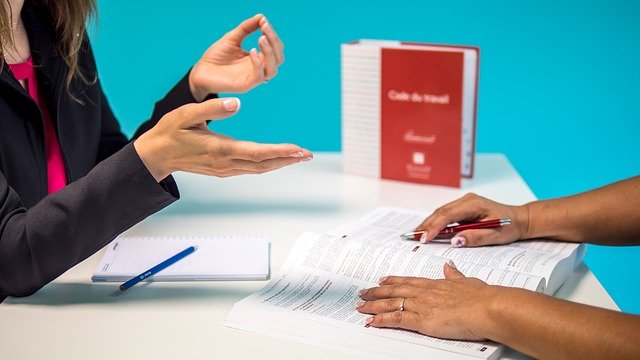 Rostrud summed up the results of its online service with answers to questions for February.

Here is an excerpt of the most relevant questions.

Is it necessary to compensate for the unused rest days granted for blood donation when an employee quits?

The agency indicated that an employer is not obliged to do so. The donor can use the remaining additional days off before he/she quits.

Is it permitted to keep a personal card T-2 only in electronic form?

In the opinion of the Inspectorate, it is not permitted. The reason is that the employee must sign the personal card to confirm that he/she is aware of each new entry in the employment record book.

The same applies to employees who refused to have an employment record book kept. The personal card shows more information than in the book (for example, about leaves), and it also has to be reported to employee.

Should report SZV-TD be submitted in respect of an employee who quitted in 2 days after being hired?

Rostrud believes that such report needs to be submitted.

Is it permitted to split the rest and food break?

There is no prohibition to split the break into parts. Herewith, according to the agency, the biggest part of the split break cannot be less than 30 minutes.

We daily monitor changes in the law and provide our clients with proven solutions to any issues within the legal framework of the Russian Federation.

Please contact our specialists for more clarifications and explanations with regard to your issues.
© BBNP Law Firm